Showing posts from April, 2014
Show all

EFS at The Picture Show, NY 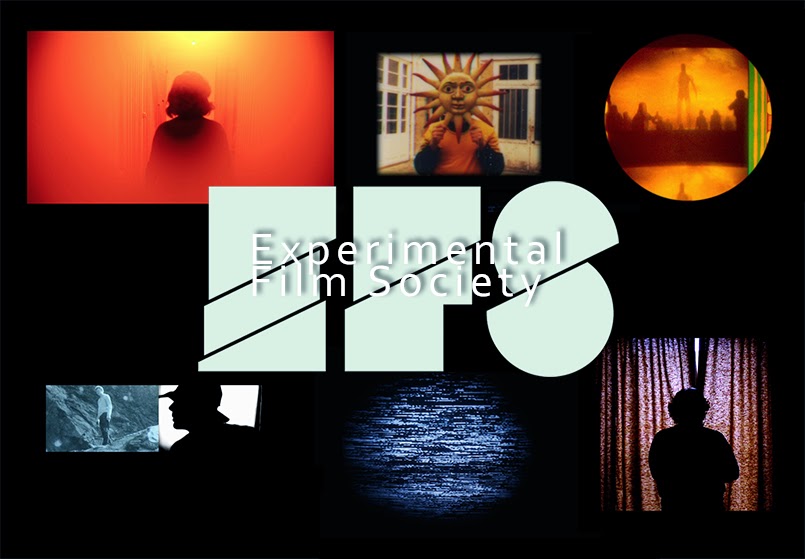 "I learnt the existence of EFS in 2009 having stumbled upon a film screening at a small venue in Dublin City, Ireland. This screening included one EFS film (Kavanagh’s POOR EDWARD) and thi…
Post a Comment
Read more
More posts